our history here at busaba restAurant 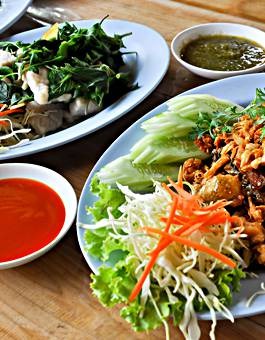 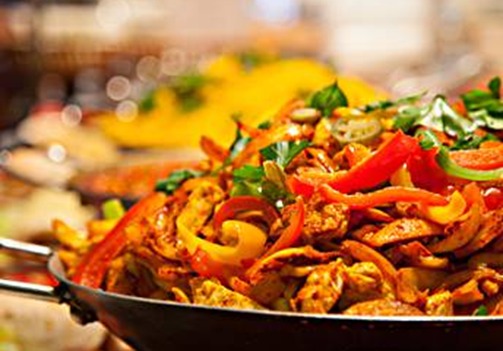 Joy was raised in Sukhothai, which is one of the ancient capital cities of Thailand. She has worked in several Thai kitchens. This is the first restaurant that Joy has built from scratch and it opened on the 2nd of October.this year, 2014.

Busaba also grew up in Sukhothai in a family of 8 children. She started working with her sister at Soppong River Inn 15 years ago. During that time she became head chef and she also created the beautiful gardens that invite the guests to enter a Thai jungle scene. She bought some land just outside Soppong 6 years ago, and began to build and create a large organic garden. For three years, she ran the Flying Turtle Cooking School based at the gardens.

Many of the herbs and spices are picked at her farm and brought to the restaurant to give soups and main courses their distinctive flavour. Busaba loves dancing and she loves animals. And Thai soap operas. She now has 3 dogs and one cat...... oh, and a husband, to complete the menagerie. 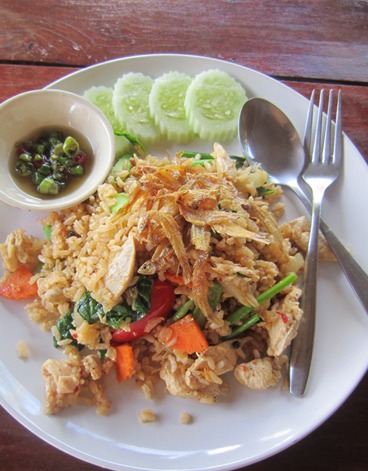 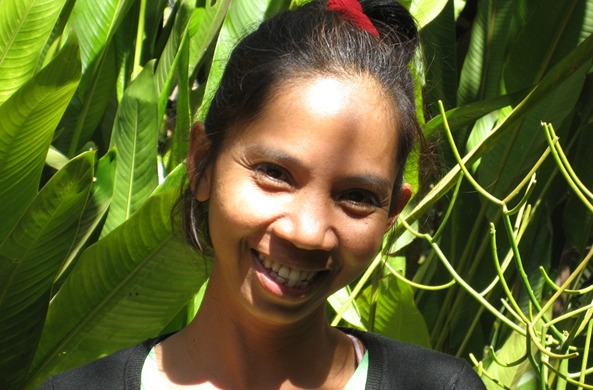 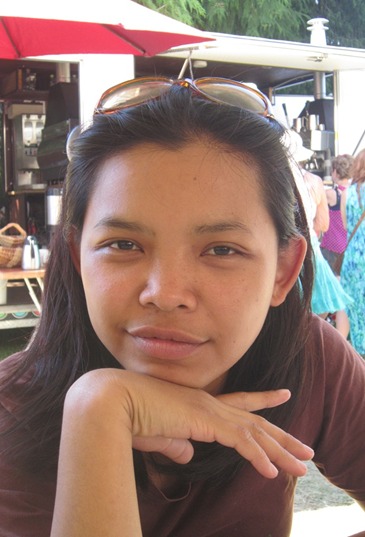 Joy is the Boss

Busaba is the Chef 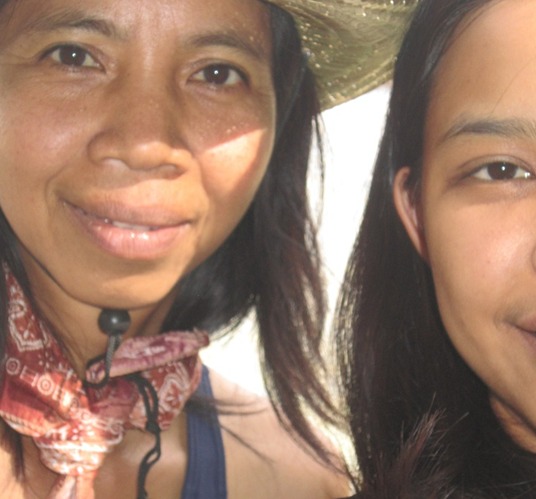 ​A Mother and Daughter team.